Nepal, out of 234 nations in the world it is 93rd largest nation with a socio-culturally diverse having  126 caste/ethnic groups and 123 different languages spoken. Nepal is a multilingual, multienthic, multicultural and multireligous nation. It was a peaceful nation before 1995 with no conflict among different caste/ethnic groups. However, after civil war started in 1995 and seized in 2006 there is continous tension between ruling castes groups and  disadvantaged and marginalized groups.
Soaring and roaring of the situation is taking advantage by rulers, politicians, scholars, journalists, and other interest religious and ethnic groups.

Choice is in our head, heart and hands which one to go for Either Nature Creation or Man-made things!! 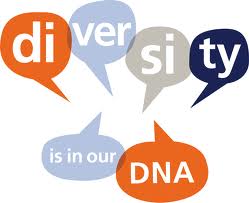 Whenever discrimination occurs hatred will be born it is simple with little mind should understand.

In Nepal and India particularly,

- women face discrimination in every sphere of life at all level in societal, governmental sectors. It could be due to misogynists dominated society.

- Dami, sharki face discrimination from Kami and else caste and ethnic groups. 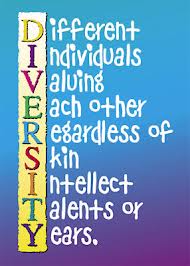 - Christian face dsicrimination from Hindu and Muslim and vice versa.

We, general Peace, Diversity, Love and Justice Lovers people MUST understand that Discrimination are created, promoted and carried on by POWER MORGERS, who want to occupy their Hegemony and Monopoly in the society and state welfare.

Zero tolerance of discrimination must be made by our or new generation to Nepal so that everyone can live as a human being in a nature made Heaven nation, Nepal.