Saving the world needs opposite characteristics: Masculine and Feminine

To save the Planet and Humanity on this earth as believed  by Sir David Frederick Attenborough, an English broadcaster and naturalist who said "more women around the world urgently need to be given political control of their bodies." (1) 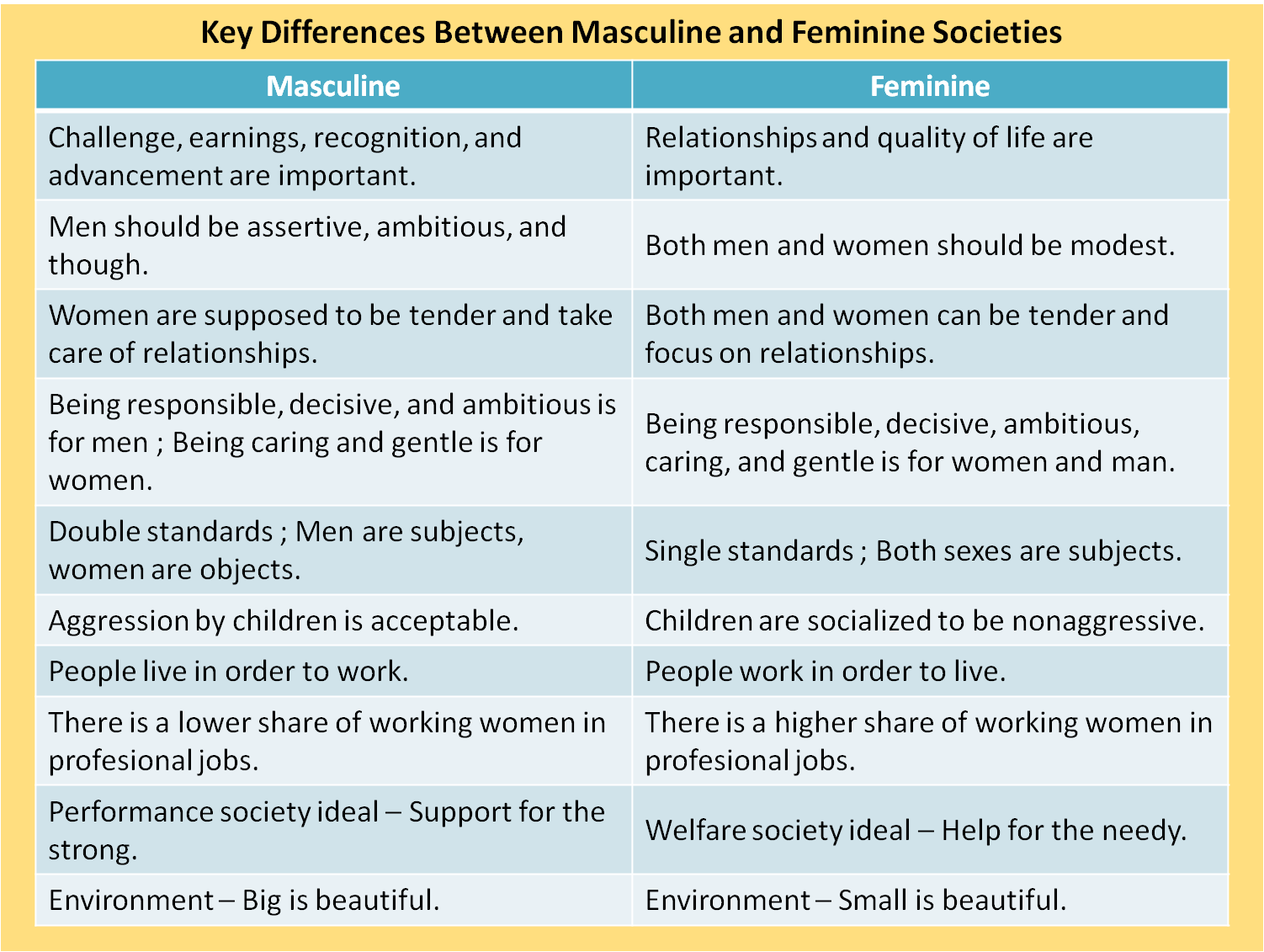 Each and every man and woman need to learn opposite characteristics that we pose right now as described by Dr. Gerard Hofstede (aged 86) a Dutch social psychologist, former IBM employee, and Professor Emeritus of Organizational Anthropology and International Management at Maastricht University in the Netherlands, well known for his pioneering research of cross-cultural groups and organizations as per his most notable work has been in developing cultural dimensions theory and said (2):
“Culture is the collective programming of the mind distinguishing the members of one group or category of people from others”. 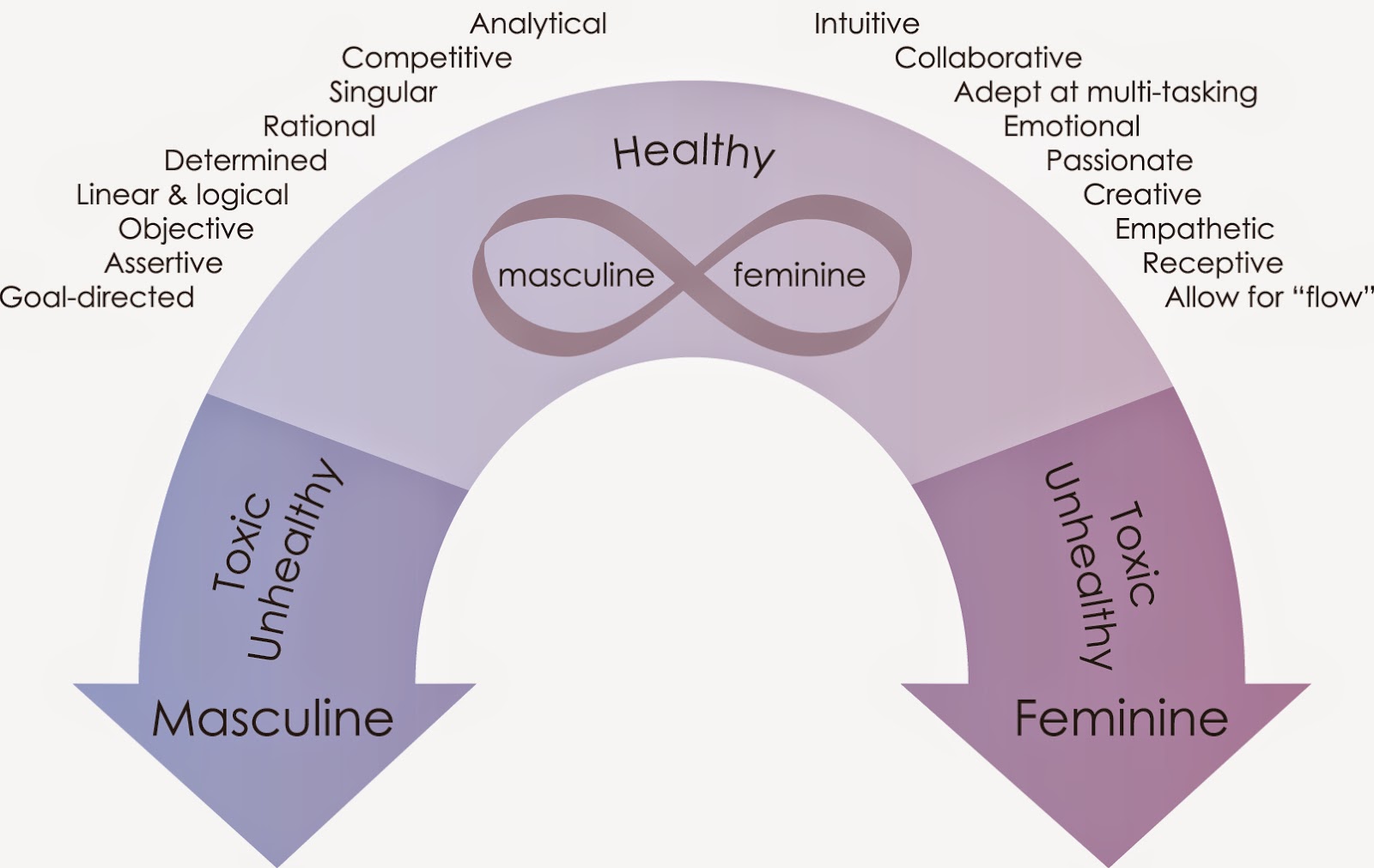 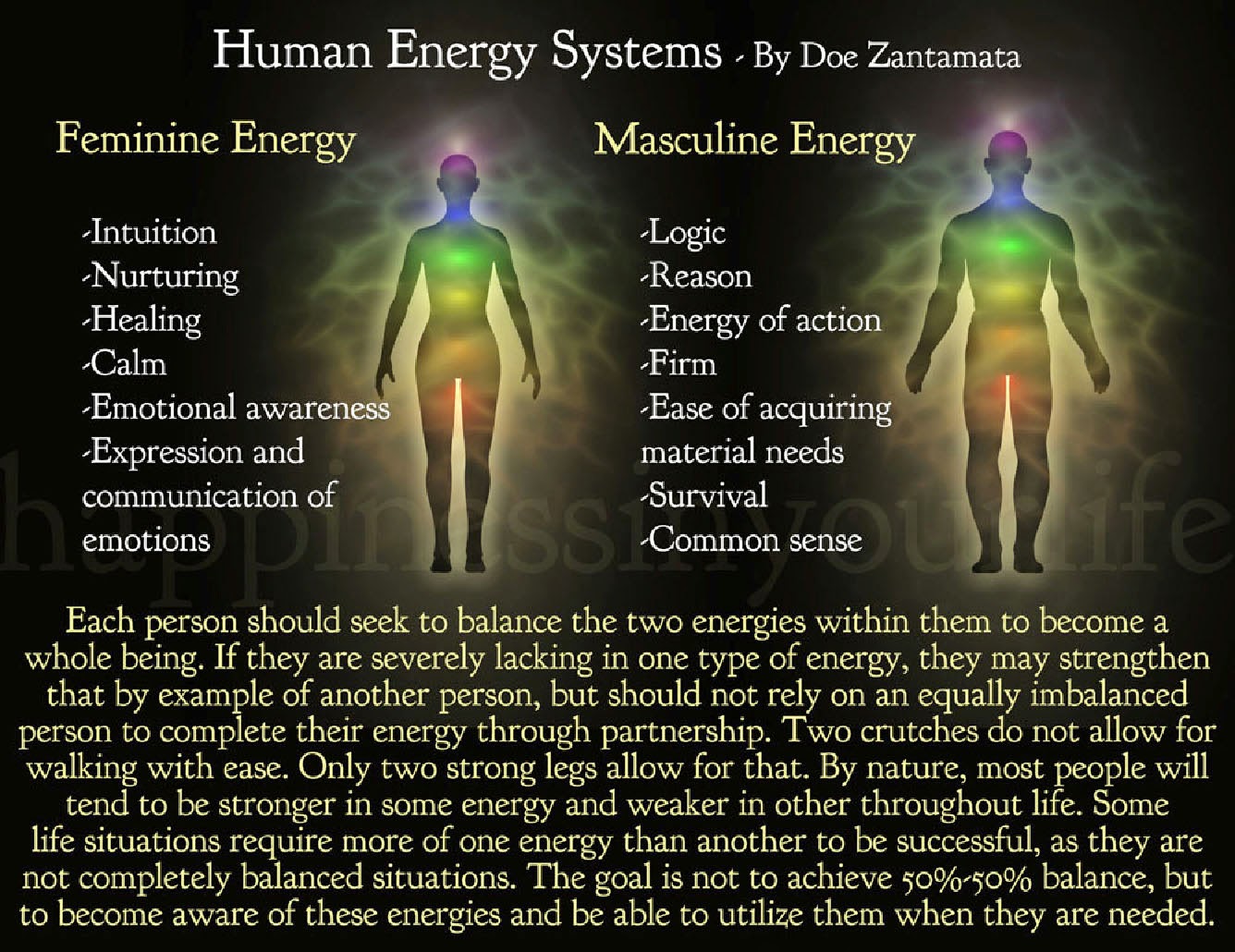