Educational observational tour to the Birth Place of Buddha at the End of 2014 and sharing experience just now in the very first day of the New year, 2015.

How history can be wiped out, distorted and manipulated an evidence from the first-hand knowledge and experience from the observational  tour to the birth place of Siddhartha Gautam Buddha text message to me by one brother living in Australia since last 15 years who has visited to Nepal recently.

We need to move on according to the time and the changes. I have done a thorough inspection in the area of Lumbini.  I didn't just went to Lumbini Buddha birth place. I travelled a massive area for two continuous guides. I spend total NPR 9,500 just for the taxi. I have taken each and every picture to show you.

Tourism Ministry has trained 4 guides about Lumbini officially all of these guys are local people from the area and they are Tharu community.

I have been to few different places that related to Buddha.

I realized, If King Ashoka was not there Buddhism would have been vanished without a trace.  What he has done is, he searched every different place that related to Buddha and renovated all.

What Ani (Buddhist Nun) said that Buddha big foot that was placed in Lumbini is wrong. 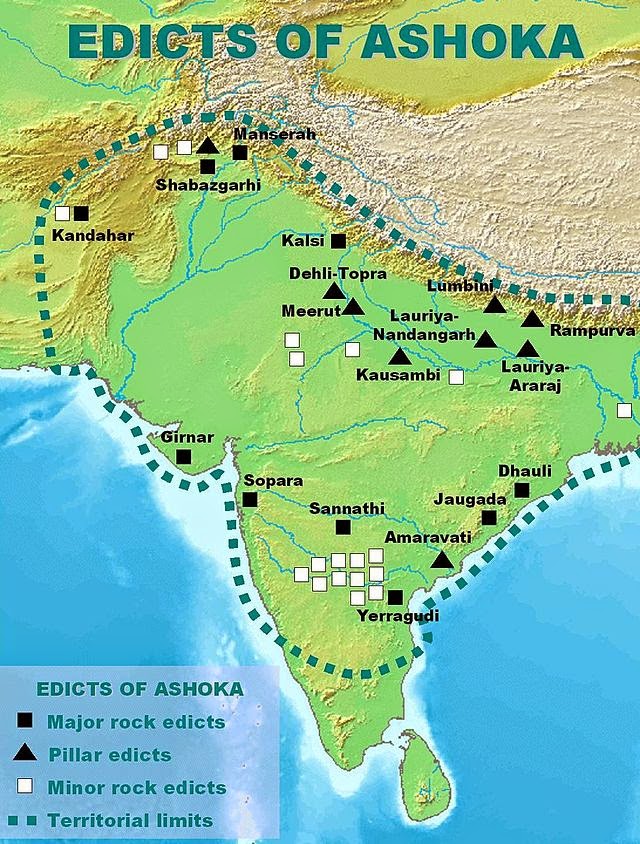 It is that particular place that Ashoka placed a piece of stone where exactly Buddha was born. whatever you read all those Maurya dynasty (322–185 BCE)  and other dynasty that you are talking about they all have evidence with fossils, pots, and other house hold material with the date in small museum which is located in Tilaurakot where most people do not visit. The people who look after this small museum are Tharu males and females

The evidence is there dated back 2300 ago. Where Buddha was born 2500 years ago. I saw the evidence, Indian religious guru, Adi Shankaracharya has does enormous effort to change people of that time from Buddhism to Hinduism. What he has done is he put couple of important Buddha place he place Shiva Linga. Those Shiva Linga still exist there you can see. You can see big pond with Kamal (Lotus) flower right there. 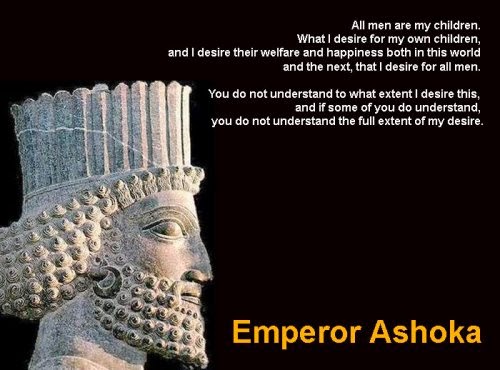 For religious people Lumbini is right place. But if you really want to know more I think there are lots of other places relating to Buddha. I had been to four different placed that related to Buddha. just missed one in that area.

What you see the bricks are all from Ashoka. Ashoka has placed the bricks where previous bricks was there. There is so much excavation need to be done. Few months ago one american scientist has done excavation he is bringing out more fossils. The guide said he will continue to dig more this month.

Slowly the government is uncovering the facts hesitantly.

I knew nothing about buddha which I should have known long time. 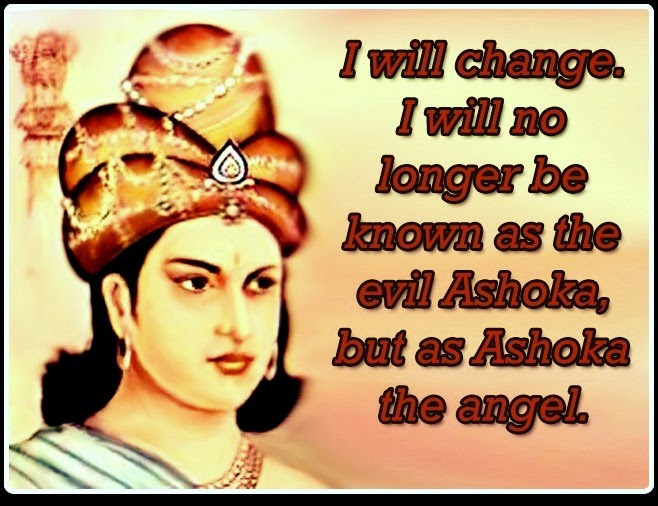 When the guide explained to few foreign visitors and showed the King Suddhodan palace exit from which Siddhartha left the palace at the age of 29 in the middle of the night leaving his newborn baby and his wife to search for his answer few of them were full of tears in their eyes he said. My daughter aged 13 as well cried hearing the hi-story of Buddha.

There is so much there to see. You can see live. That's what amazed me the most. Real unspoken history is there. It's just so real. It's not a fiction or some kind of fable. 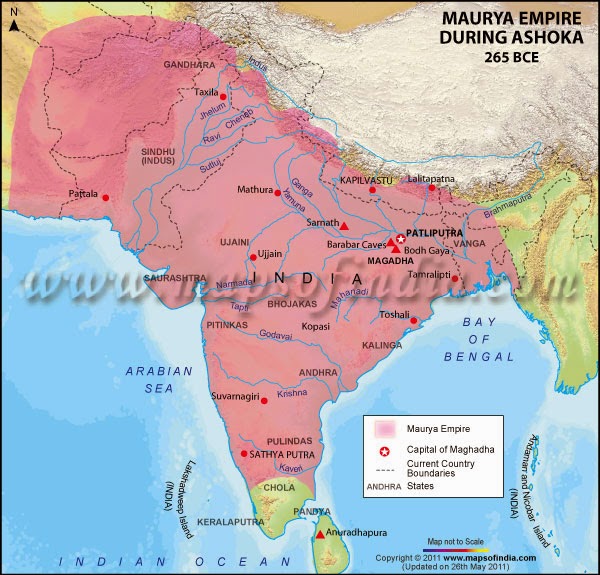 There is nothing in Lumbini. You have to visit the surroundings. That is the key and interest me the most. Probably I will travel more in India as well.

You can see 2300 years ago coin there in the museum. I haven't had seen such a old history right in front of my face.

It's quite expensive to travel in Lumbini. And takes another one day full. You have to have at least NRs 10,000 just for a taxi ride to travel around.

How on earth from such a remote place that was back in 2500 years ago was able to shaken the world with his great philosophy. It's just unbelievable.