Root cause of social injustice and inequality in Nepal and India 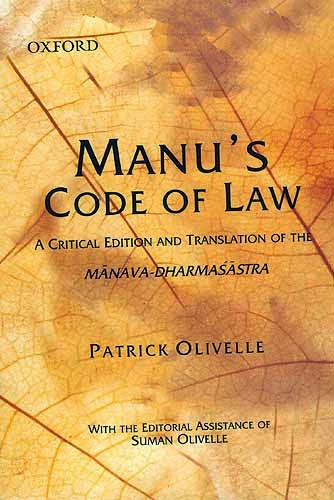 From my rigorous research for the root cause of fruits such as Apartheid (Racism/Casteism), Sexism, Genderism, Monopolise and Hegemonise that both Nepalese and Indian are tasting since last 2200 years is "Manuism", an ideology that coined from the "Law of Manu which is known as "Manusmriti" which was written in ancient India during the time of Sunga Dynasty that ruled ancient northern part of India from 185 BCE to 75 BCE founded by Pushyamitra Sunga Brahmin, an Army General of the Mauryan empire. In 185 BCE he assassinated the last Mauryan Emperor, Brihadratha Maurya during an army review, and proclaimed himself King.
Manuism has shaped the mindset of whole South Asia but very much prevalent in India and Nepal. 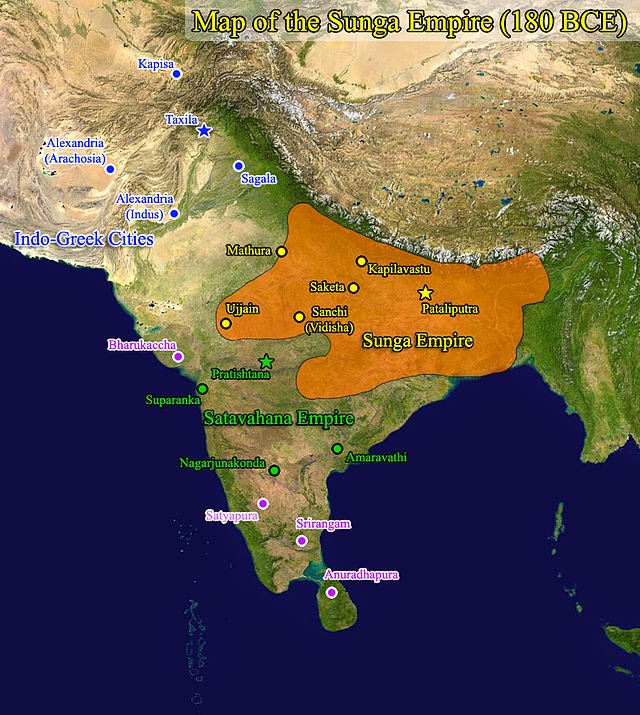 Buddha tried his best to wipe out Brahmanism religion, a corrupt version of Vedic religion of ancient India before, during and after Buddha time period that had imposed apartheid to so-called Shudra "untouchable caste" to those who are poor, and black in appearance than ruler class. Even during Mauryan empire period (322 BCE to 185 BCE) there was NO such apartheid which we can find after 185 BCE to date because of the Manu's code of Law written during Sunga Dynasty then promoted and sustained to date by some POWER hungrier who don't have any sense of humanity. Therefore, manuism has killed humanity both in Nepal and India because those who believe and follow manuism they all don't see human as human. Instead they see human as an animal so they love treating them like an animal in a cruel and inhumane manner.

I consider manuism is a social virus both in Nepal and India.

Wonder WHEN this social virus gonna die or kill or when anti-manuism will be born from the same community who believe and follow it without thoughtful consideration for the sake of humanity.

In India Dr. Babasaheb Ambedkar, a chief Architect of India who was a jurist, economist, politician, social reformer and Independent India 1st Minister of Law and Justice was born to raise voice against it. That is why in India compared to Nepal now most of so-called Shudra "Dalit" has been able to access better opportunity from the state welfare which otherwise wouldn't be possible to date.