I am an energy

I strongly realised that I am an energy in human form. In fact, we all Energy since we are all made of scientific component called atoms. Atoms are the basic building blocks of ordinary matter. Atoms can join together to form molecules, which in turn form most of the objects around you. 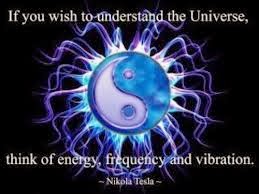 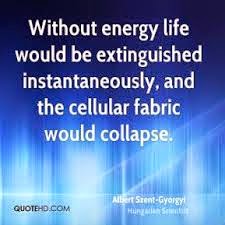 "An energy, or soul, is separate from matter, and that the universe is made of energy – pure energy which was there before man and other material things like the earth came along."
- Socrates
'Energy cannot be created or destroyed, it can only be changed from one form to another.'
- Albert Einstein
"We are a way for the universe to know itself. Some part of our being knows this is where we came from. We long to return. And we can, because the cosmos is also within us. We're made of star stuff."
- Carl Sagan, an American astronomer, astrophysicist and cosmologist 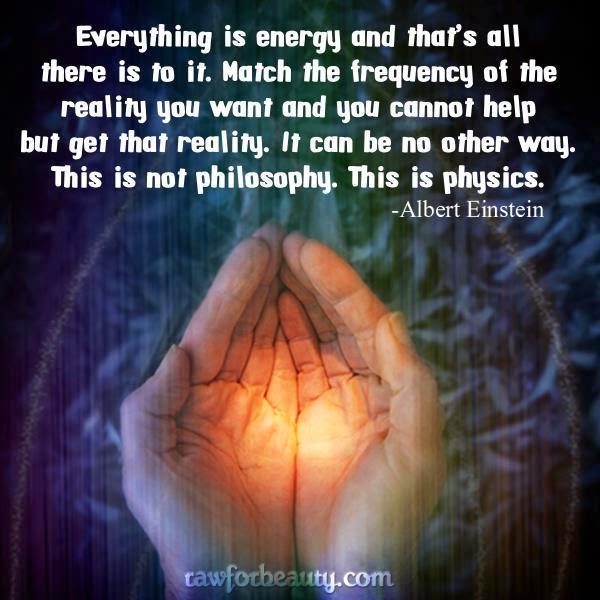